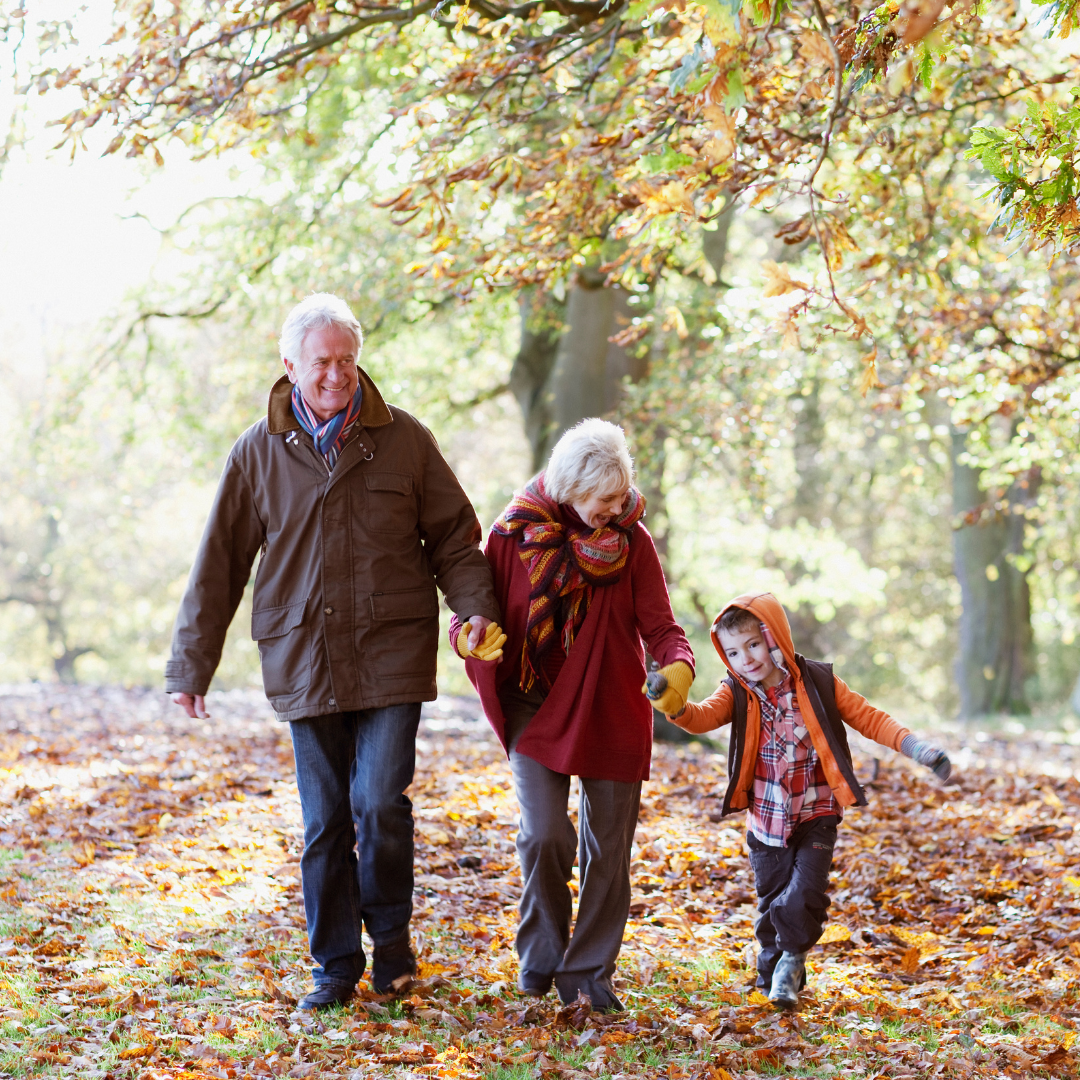 PETITION: Call on Liberals to actually increase OAS and GIS

It is insulting the Liberals chose to vote down a motion that would increase seniors' OAS and GIS, especially after promising in the 2019 election to in fact raise OAS by 10%. Conservatives were proud to vote with the Bloc on a Bill to increase OAS by 10% and the GIS, recognizing that seniors who are already hard-pressed have with the increase with carbon taxes and expenses due to the pandemic found life unaffordable. Unfortunately, the Liberal government voted against these measures and I hope you will remember that at election time.

It is despicable that many seniors, most of whom dedicated their lives to building this country, cannot afford to live. They are being punished by Justin Trudeau, with the additional strains of three increases to the carbon tax since its institution.

As someone who has received international recognition for my advocacy for seniors, I will continue to be a strong voice to ensure that those who built the country and worked their whole lives can retire without being relegated to poverty.

Do you agree our seniors deserve a raise to OAS and GIS? Sign this form and show your support.